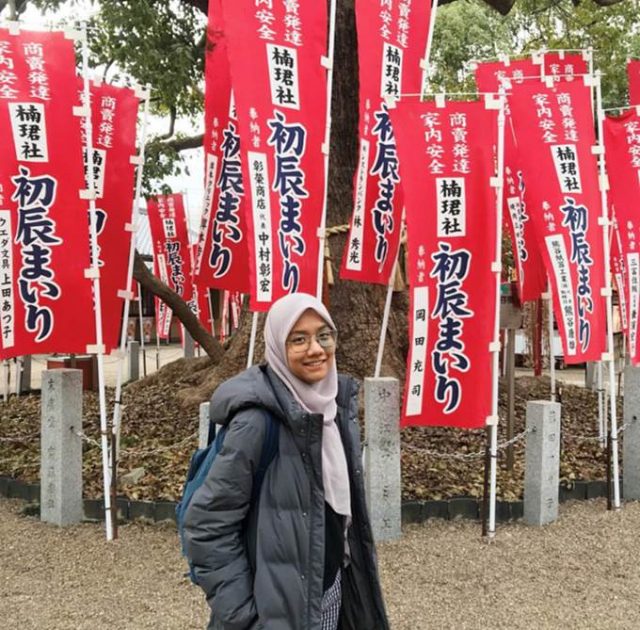 When we talk about “charity begins at home”, it occurs to mind that we should always be taught about being charitable starts from our home but it should never end there. A student from International Islamic University Malaysia (IIUM) who is more familiar with the name Qistinna chose to make use of her best interest in being charitable by involving herself with charity club at her university.

The club that was mentioned above is called UMission Club which is a humanitarian-based club. The club usually has collaboration with IIUM Health & Wellness Centre which is the university clinic itself and an NGO called UMission for Peace Malaysia and Alumni SMSAH (SM Sultan Abdul Hamid, Perlis).

Basically the club is an organization under IIUM that offers a humanitarian mission for the students to join which they usually provide mass circumcision service for free to the less fortunate ones. They also hold a play therapy with the kids as well as distributing food parcels.

The club focuses on global and international community that can be divided into two programmes which are the local and also international. As for the local, the volunteers make engagement programmes with refugee kids like Syrian or Rohingyas, taking them out to educational trips to Petrosains or visiting their school and host a birthday celebration party with them while for the international program, they usually have two annual programmes for every year to Thailand and Cambodia.

Qistinna has also stated that the expenses that they use to travel outside are usually self-sponsored but they would always seek for sponsors for each mission. As a matter of fact, the NGO UMission for Peace Malaysia that collaborates with them plays a big role in providing sponsorships for them.

Their charity programmes usually take place in between their semesters, some during the weekends such as the Thailand mission and also during Eid Adha period which is around 2 weeks for the Cambodia mission.

Asking her about how did she ever thought of joining this charity club, she said she has always wanted to try to make use of the little help that she can offer to bring a change in the world by giving back to the community so this kind of programme in university somehow has helped her to get at least a step closer into achieving her dreams in helping those who are in need. 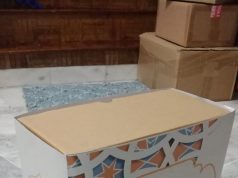 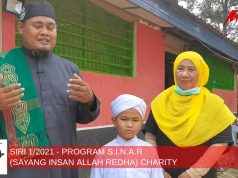 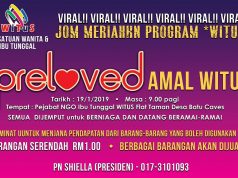