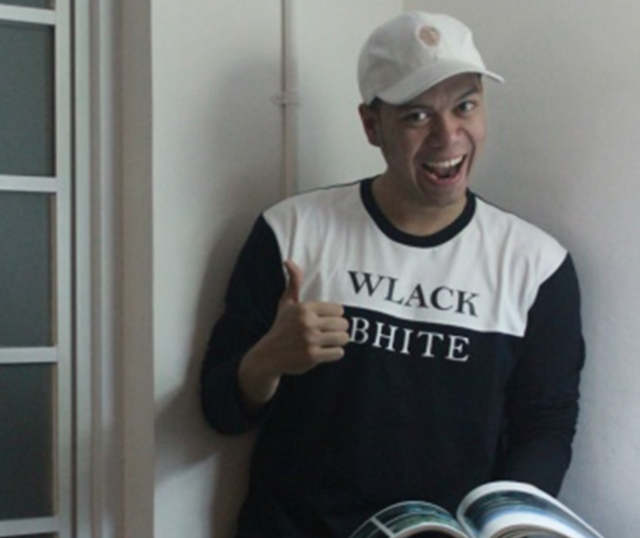 FROM BANDUNG TO THE WORLD

SERDANG – At 17 Fikri Mohammad Rizaldi started his business in his couch, in front of the TV, in Bandung, Indonesia. His high school alumnus was a guest at a business talk show and it sparked a light bulb in him to become an entrepreneur, “if he can be well-established at 22 coming from the same humble beginning like me, why can’t I?”, he thought. His first strategy was to see what industry Bandung specializes in because he wanted to put out a quality product that his community can benefit in. He then found out that there are many convection in Bandung producing clothes distributed to well-known brands across Indonesia, even the world. Not knowing a thing about fashion, his passion grows alongside his business. 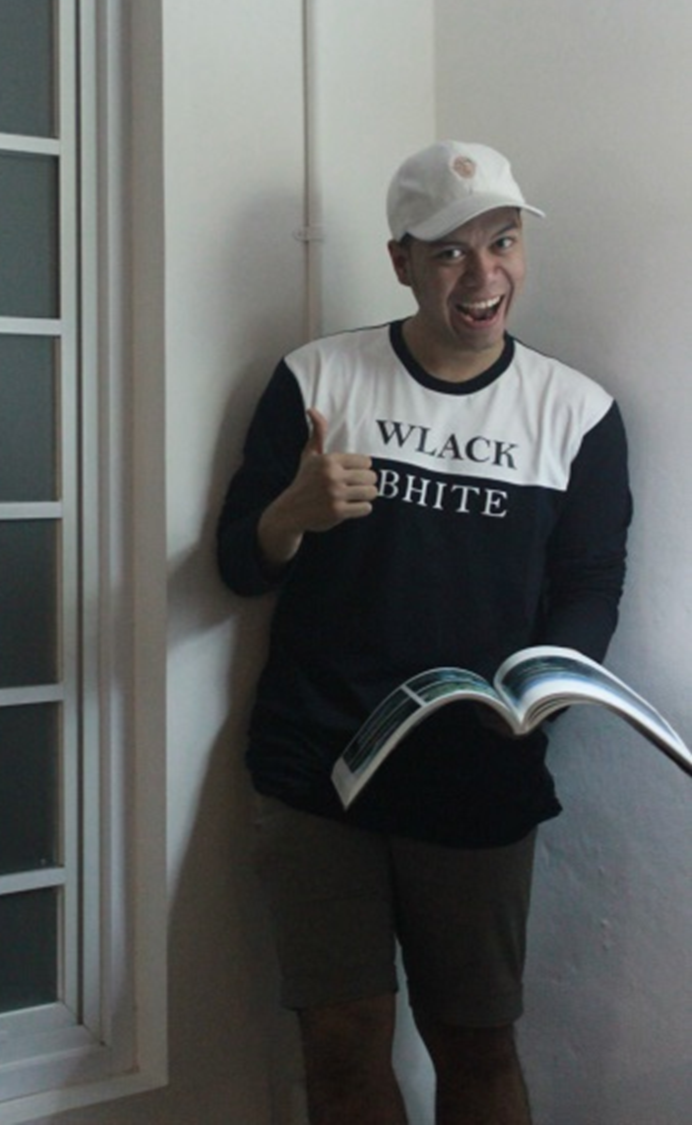 “Many thought that we should first have the passion then the business opportunity will come after but to me, we should first have the drive and high curiosity in entrepreneurship to be successful”, says Fikri. Coming from a family who is education oriented, his parents expected him to follow his sisters’ path to take a major in education. His family was not keen about his future plan to be an entrepreneur or his decision in majoring in entrepreneurship. According to his father, who is a former lecturer, the future of a lecturer or a teacher is more fixed than an entrepreneur. However, Fikri was determined and he showed his achievement through Quolth, a clothing line he started in high school with his own personal investment. Despite the success, throughout his first semester in UPM, he faced difficulty in doing business long distance; such as explaining to the convection the detail of the design and its fabrics, along with the distribution to his customers. By the end of the third semester, he took the executive decision to partner up with four of his friends. This way, divided the tasks to financial, operational, designer and producer, whilst Fikri is taking the role of marketing and social media. 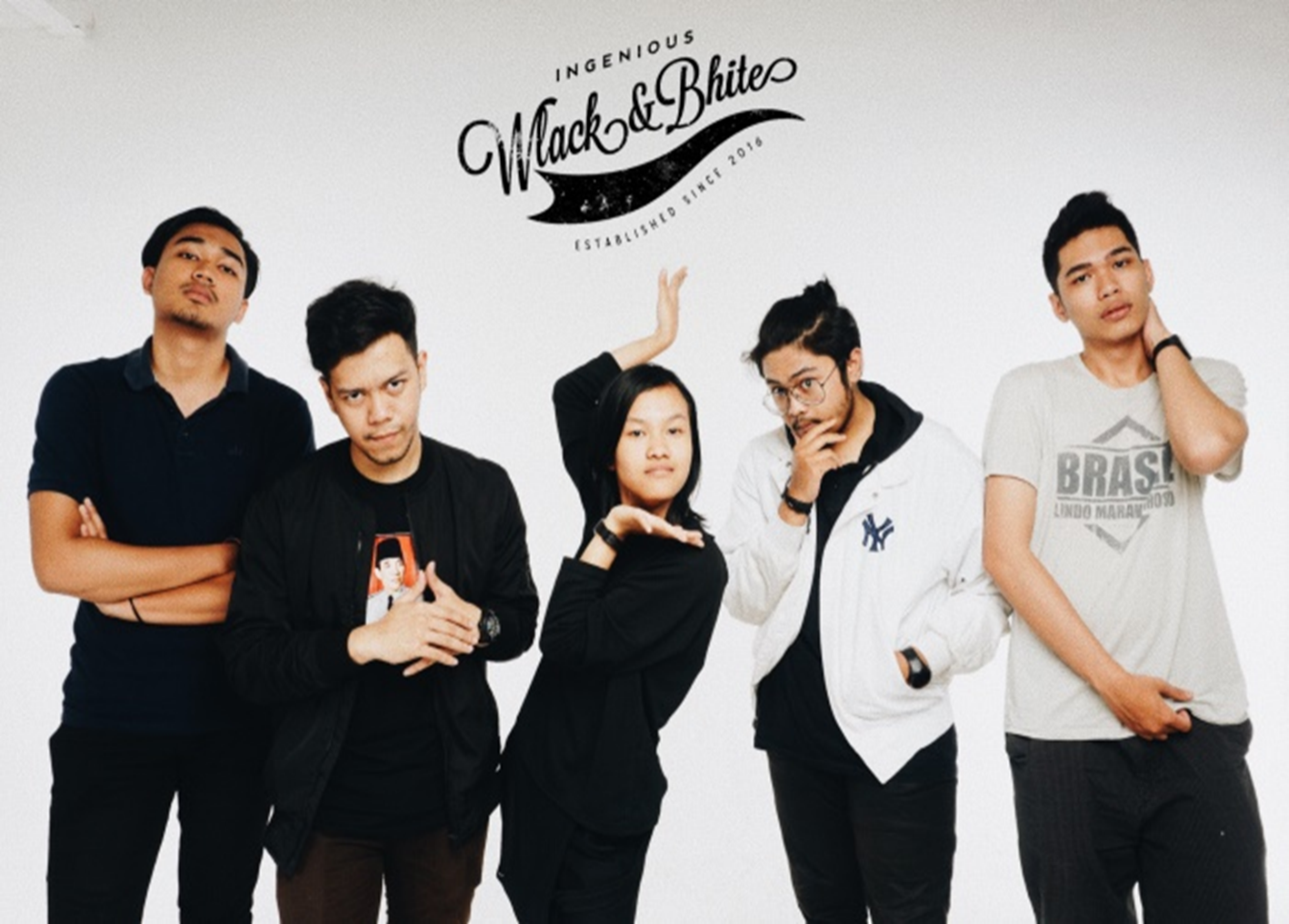 With new business formation, comes new company. The group then created, Wlack and Bhite, a premium clothing line specialized in elegant yet simple black and white designs. What sets Wlack and Bhite apart is their mission to add value to the customer by raising awareness on critical issues through the clothes. Their latest collection shines the light on Dr. Martin Luther King. At his fifth semester in University taking Bachelor in Business Administration, he is focusing on his marketing strategies on creating a strong brand name that is cohesive with the brand signature. “It is important to create an out of the box marketing tools and to be more involved in the community” he said, one of the way he does this is by promoting Wlack and Bhite existence both in UPM and Indonesia. Working with international students to raise brand awareness and being active at fashion events. Constantly being supported by social media influencers, you can find Wlack and Bhite on any platform @wlack.bhite. -UPM