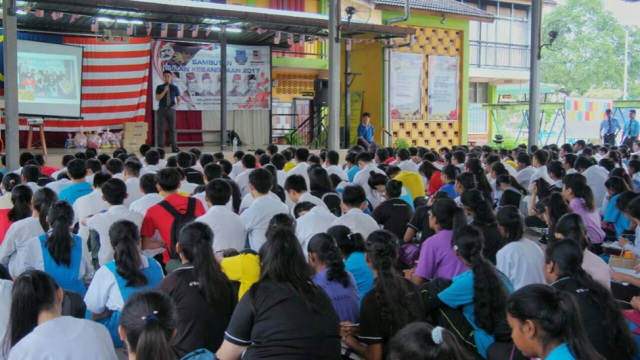 CHANGE OF AN ERA

SERDANG – Ahmad Qadri bin Basri and known as Qadry Basri, 29 believes that unlike the previous era, the millennial are embedded with the eagerness and potential to be a leader and an entrepreneur – to be their own boss and be the one who creates the jobs. The realization sparks a light bulb in him to create his own business, AQADEMI in 2015.

Qadry was granted with a scholarship during his a Bachelor in Reka Bentuk Perindustrian and two scholarships throughout his Master in Sains Reka Bentuk Integrasi however, in the middle of his study he doesn’t think his research would finish as planned. Though he’s working with the ministry of health, hospital industry is constantly occupied with patients; it was challenging to acquire the research materials he needed on time. During his dilemma, his father was in an accident that causes his whole body to be temporarily paralyzed.

The surgery and treatment took most of the family’s savings, and that triggers Qadry to start his own business. At first he was skeptical to join Multi-Level Marketing (MLM) but the idea of creating jobs and opportunities for other people to him is a positive way to start his career. With approximately 1,000 down line he then became top three recruiter in Selangor in 2014 and earned thousands of ringgit of profits– which then he used for his father treatments and stabilized his family savings. After a year of discovering his entrepreneurship skills and gaining knowledge, he went back to his studies and sacrificed his MLM career.

Though his background is in Architecture, Qadry thinks it’s an advantage for him to be an entrepreneur as he is familiar to graphic designs – which in line with marketing and how to attract people. His academic achievements help strengthen his credibility during business negotiations. “Good intention is important when being an entrepreneur – my intention is always to help another human being, to leverage from one another because I believe everyone have their own place to success and we can move onwards and upwards faster if we help each other”, he said. 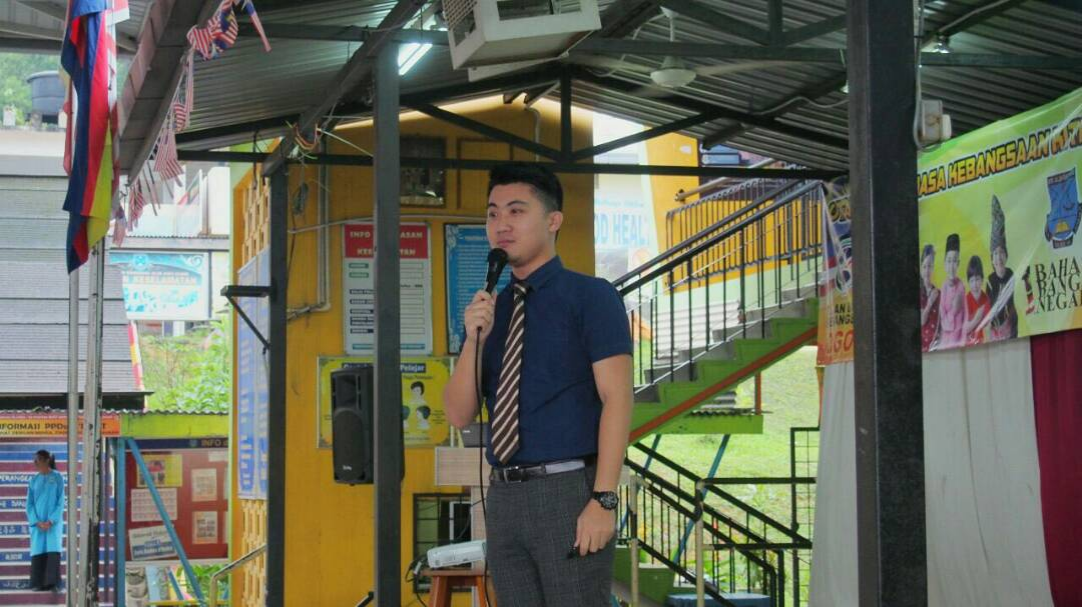 Through this, he noticed that it is his passion to inspire other people based on his experiences, especially how he face the constant rejections and doubts. He said, “As youngsters we need to know ourselves; by knowing who you are you will see your potentials and what you want. Never force yourself to do something that doesn’t make you happy. Learn from the rejections and use it as an advantage to elevate your life. And eventually find your purpose in life.”

With the vision of being a top consultation firm in Asia, AQADEMI provide a human development product focusing mainly to the youth, specializes in event and training. As the founder, he further explains AQADEMI as a service involving Neuro-Linguistic Programming to help provide a heavy topic like leadership more acceptable in the human brain. Planting the seeds of entrepreneurship and leadership in students may be challenging thus why NLP will help change the way the audience thinks, view their experiences and approach in life. These methods are implemented into their products which are, ALEAD and Crown Everly. 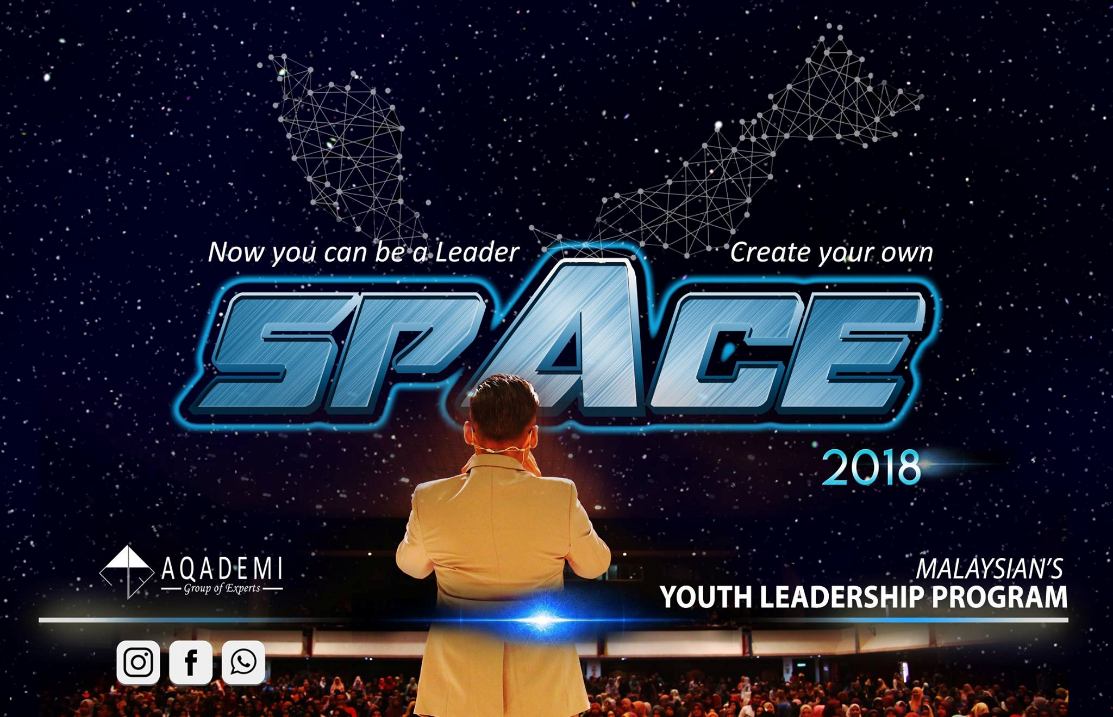 ALEAD consists of SPACE, where AQADEMI focuses on the education system in Malaysia. By going hand in hand with the existing curriculum AQADEMI believes their unconventional entertaining activities such as trainings and camps is far from food feeding and could enhance the students’ potential to be a leader. This includes tackling down anxiety and insecurity caused by feeling nervous in facing exam periods. Secondly, AQADEMI has launched an event management called, Crown Everly; their latest work includes Kuala Lumpur Orchids and Bonsai Show (KLOBS) 2017 with Dewan Bandar, Kuala Lumpur.

To increase the customer’s benefit Qadry assure that AQADEMI have a high standard of module quality to help design people’s life better. They keep in touch with former participants for personal consultation or coaching to maximize their potential through Instagram and Facebook @AQADEMI If you have any inquiries you may contact them via email to aqademi.supplyservices@gmail.com. 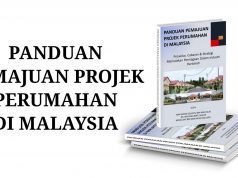