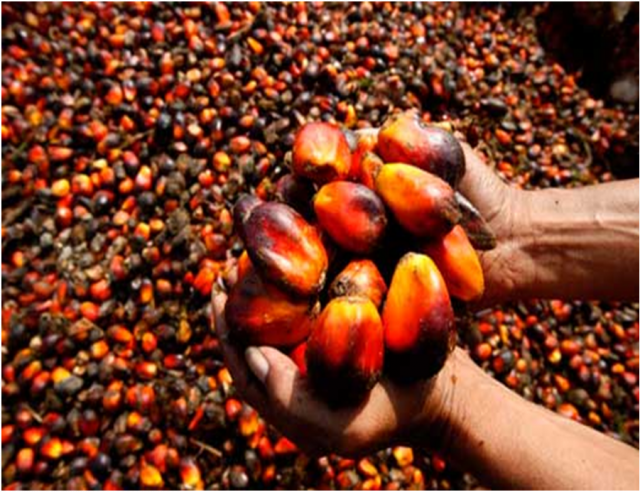 FARMING IS A PROFESSION OF HOPE

JOHOR-  No race can prosper till it learns there is as much dignity in tilling a field as in writing a poem- Booker T.Washington. Agriculture is one of the most vital businesses in the world nowadays. He is now shining in this agriculture field and specification in oil palm plantation. Now he’s successfully earning 20k per month and giving job opportunity to many Immigrant. His name was Jayasanker a/l Gopal, Sagil, Johor. He had been in this field around 30 years.

In the preliminary stage, he learned skills and business tactics from Chinese agents and by working at IOI PLANTATION, JOHOR. After that, he had taken a step to start an own business. So, he had slowly developed his business scope by owned 2 tractors and 3 excavators. Now he owned more than that. He really contributed a lot to improve his worker’s life status. In addition, he developed his nursery in Sagil oil palm estate and used chemical and organic fertilizer. He is using technologies to enhance competence in his work structure compare to beginning stages. “Technology really helped me a lot and technology going to govern the world entity: without that human can’t even do a single thing; consider people not civilized with an absence of technologies,” he said.

Furthermore, his contact business would be like exploiting the land, doing culverts and forming irrigation, tilling the soil, planting, fertilizing, harvesting and marketing. He had carried out some techniques to improve his business productivity. “Creativity and innovation will pay off, we have to try something new to success in life and we must think out of the box to overcome the competition and threats out there,” he said. Hence, oil palm is going be a leading business of Malaysia in future. So, he had now prepared for the future too. “Agriculture manufactures, commerce and navigation, the four pillars of our prosperity, are the most thriving when left most free to individual enterprise”-Thomas Jefferson.