As a little child, Zul didn’t realize how talented he was in music. “I don’t know I can sing actually,” he says “when I was 4 or 5 years old at school, I took apart in a competition, and I won the number one.” However, at that time, he didn’t pay attention to his singing talent.

Until worked at a hotel as his first job, he participated in a singing competition hold by the hotel, and he won the number one again.

“From then on, I started to pay attention to my singing gift.”

“I won the competition.” Zul says.

“The company signed a contract with me and they offered me a chance to join an existing group. Halim, Faizal, Man and me newly formed a new group called 2 by 2.”

It was 1996. Siti Nurhaliza was also in the company. The talented girl was 17 years old at that time.

“We cooperated with her and sang a song named Mawarku. This song is included in our first album.”

Lagu Mawar Ku was originally sung by Aziz Jaafar with a pancasitara group around the 50’s.

Later, the song was re-recorded by Hamidah Ahmad with his brother Aziz Ahmad. and became a hit back in the early 1970s.

In the 90s this Mawar Ku was re-recorded by Siti Nurhaliza with 2 by 2 groups.

“Unexpectedly, this song became a overnight hit. So did our band and Siti.”

“After a quick month or two, we all felt overwhelmed. We never imagined that this song would be so popular.”

Zul is a singer, but besides singing, he is also good at writing songs. And now he is a full time music producer.

He have worked with many famous artists, like Siti Nurhaliza, Syed Shamim, Dato Nasier Wahab, Black, Akim & The Magistrate and so on.

Many of his songs are popular like the song Cinta Terbaik he wrote for Syed Shamim and some of them even won the award.

Recently, in 2015, the song Mewangi that Zul wrote and produced for Akim & The Magistrate won the best and popular song.

While writing songs, he also joined some activities, like being a judge at D’Academy Asia stage show and participated in singing competition super karoks of Kool FM. 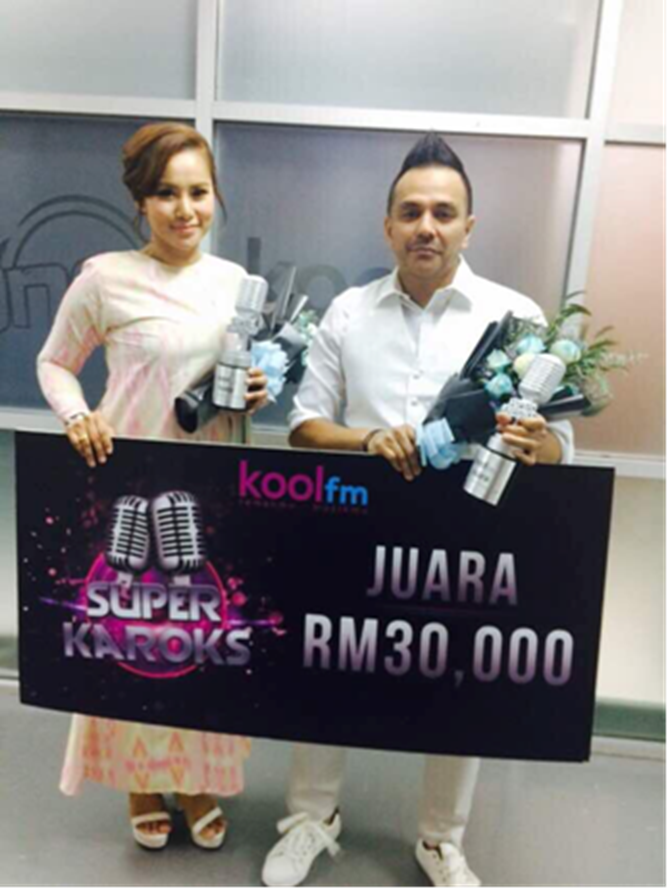 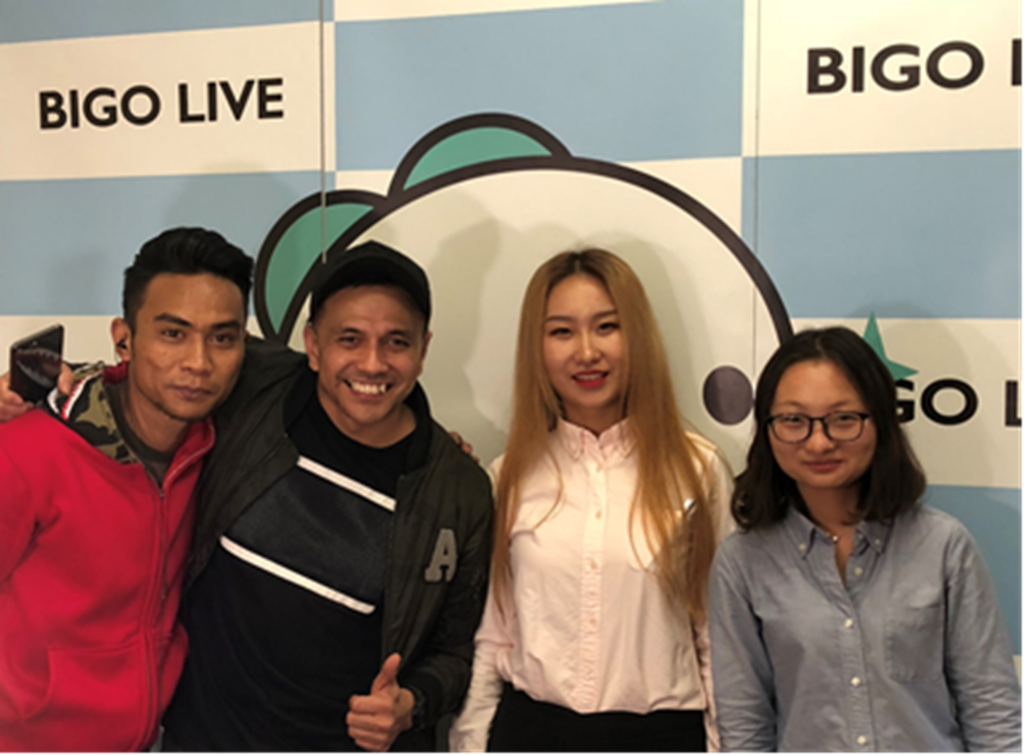 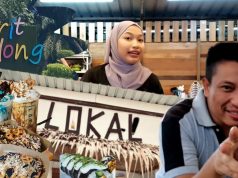 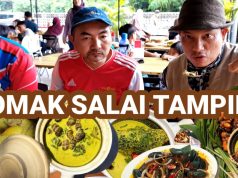