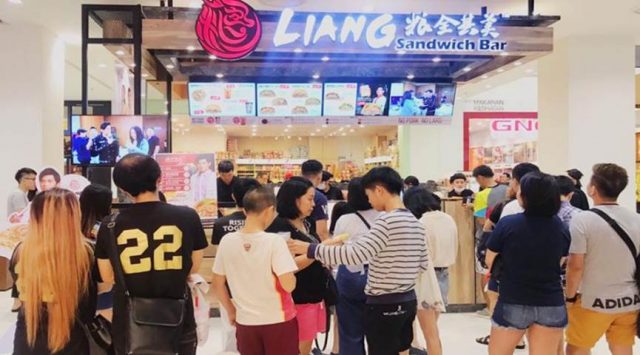 Chai Lei ,chairman of Shanghai Grain Whole Foods.Grabbed the cake during a trip to Taiwan . At the time of the Shilin Night Market in Taipei, someone was selling a snack called “onion cake ” on the trolley, curious about the pasta. With love, Chai Lei has a bright eye and decisively bought the formula and brought it back to Shanghai for pilot operation. Chai Lei said : “At first, I just added the “hand-picked cake” item to the noodle restaurant menu. Because the order rate is extremely high, I opened a separate window for sale, and the business is very hot.” 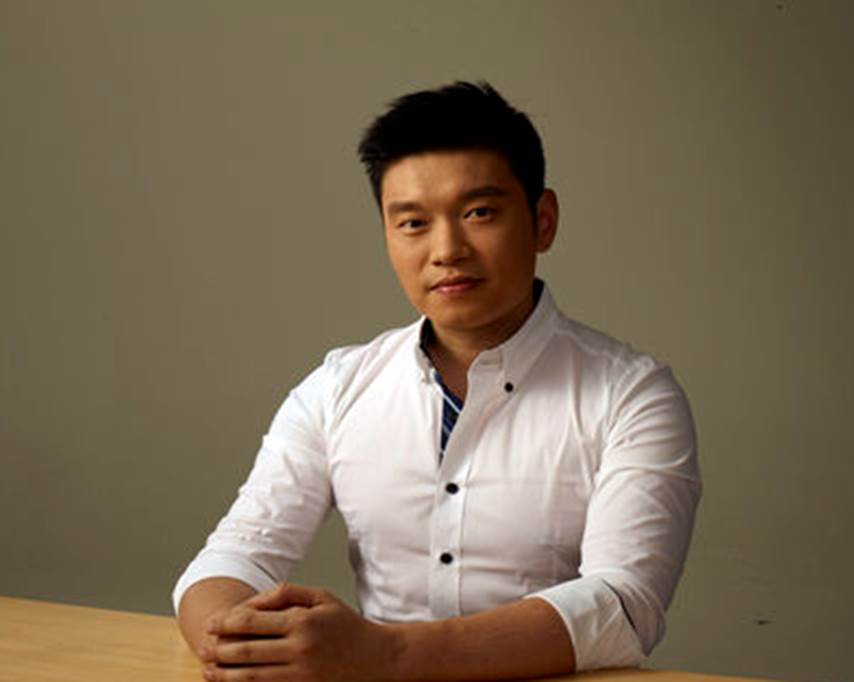 So Chai Lei opened a hand-carrying cake store on the side of Shanghai, and set up the Food Whole Foods Company to start the exclusive promotion of the “LIANG Sandwich Bar” franchise business project. In just two years, the sales of the whole grain cakes in the country exceeded 100 million yuan, and the number of stores exceeded 1,000. Eight years later, there were tens of thousands of stores in the country, and the beauty of the country became The most popular street food fast food brand in China.

In 2008, founder Chai Lei ventured into the United States, bringing food and beauty to the US catering industry, and established the company in Los Angeles , California . As well as, Chai take the “LIANG Sandwich Bar” to Kuala Lumpur, and And opened 6 branches in different shopping centre. Because most of the Malaysian is Muslim, so that Chai decide to make their grasping cake(sandwich) with halal material. It is more convenient for Muslim to buy and taste. 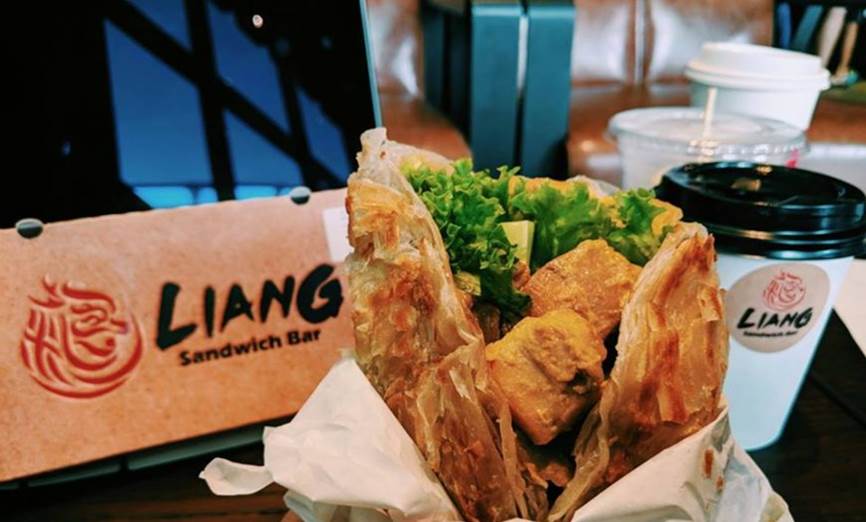 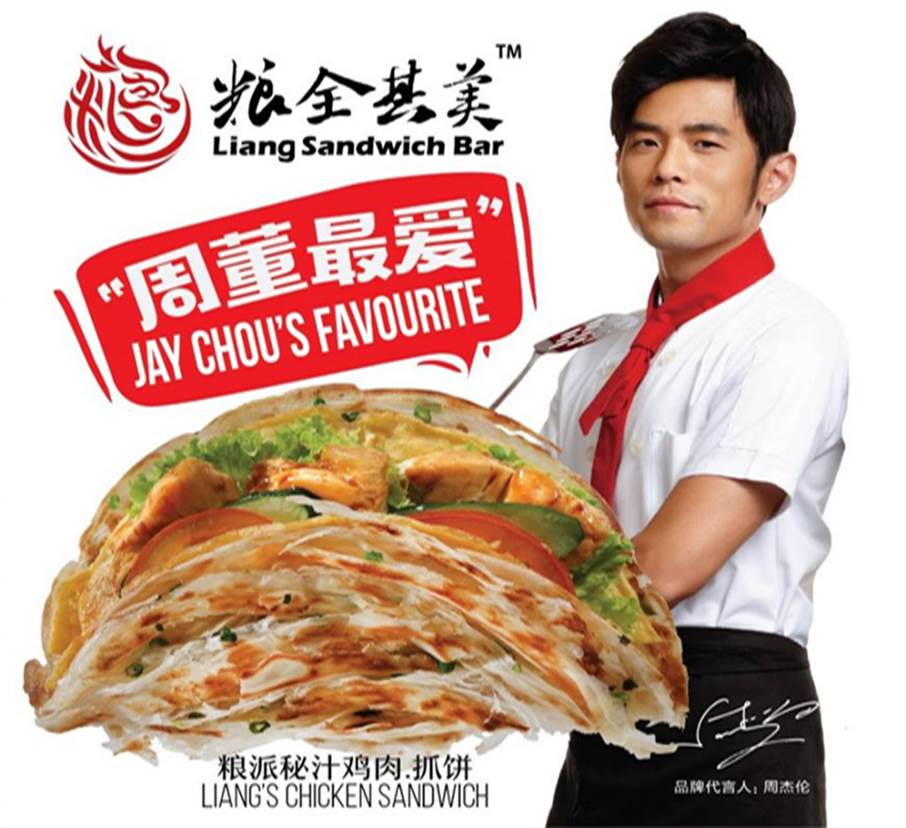 The company invited the Chinese music star Jay Chou and the famous actor Meng Li as the hand cake and the company’s other brand, Wei Kete as the image spokesperson, the company’s new advertising film also appeared Furnace, with the help of the superstar Jay Chou and the well-known actor Meng Li’s high popularity, the influence of the whole grain hand cake is further enhanced. In the same time, the Jay Chou fans in Malaysia buy the sandwich everyday, because Jay Chou is the celebrity endorse the “LINAG Sandwich Bar”.

In addition to super delicious hand cakes, there are many flavors to choose,such as cheese grabs, chicken ham grab cake, mushroom grab cake, meat pine grab cake, and the signature “food pie secret chicken”.Their hand cakes are made to order, and they smell very fragrant green onions, and the traps are very full. It is very satisfying to eat. It’s the best choice for Malaysian to taste the Chinese unforgettable food. As well as, “LIANG Sandwich Bar” is one of the successful food business from China. 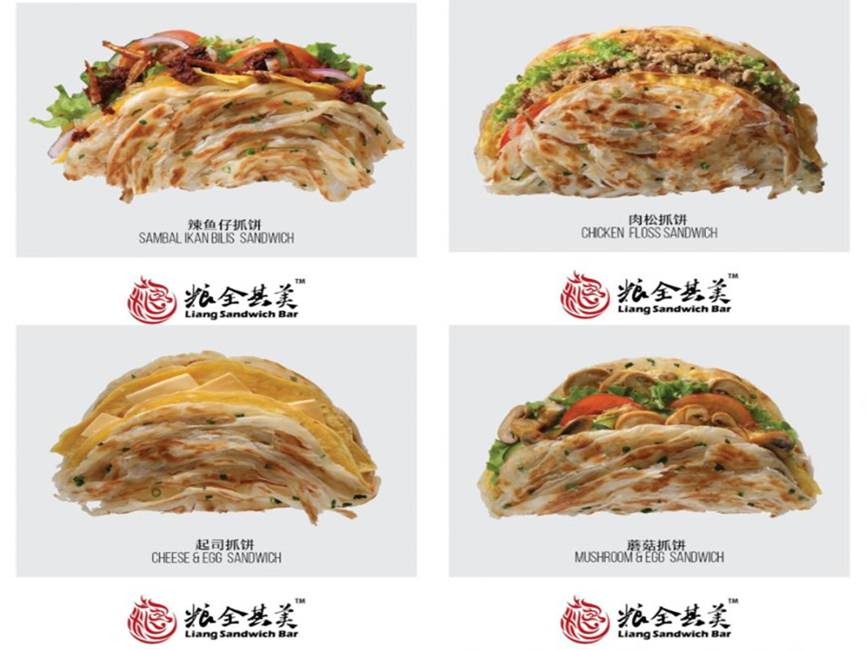 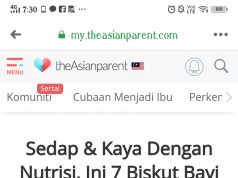 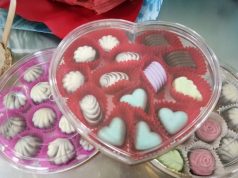 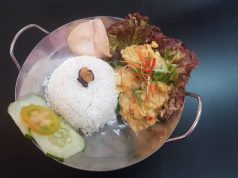