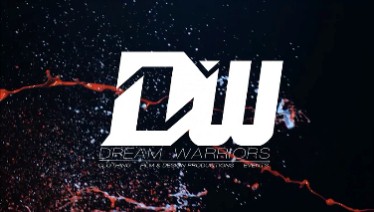 Dream Warriors (DW, left) was created in 2015 by Daniel Wong, 27, by using the first letters of his name, as a brand of providing primarily videography services to the public. DW, as he said, was reflecting the motivation to approach his dream and the commitment to provide relevant services to whoever demands for it. Never expected that one day he could immerse himself into media related business and publish his own brand, before learning about wedding videography, in his hometown, Kota Kinabalu. That became the turning point in his life, when he had discovered his interest in videography and started to study more about it.

In the way of polishing his videography skills, he had invested essential equipment using own saving, before decided to come to West Malaysia, where higher market demand of videography service was found, especially in commercializing. Also, the opportunity provided by Malaysia PWH Music Award, had become a platform for Daniel to expose DW for the first time while participating the event. 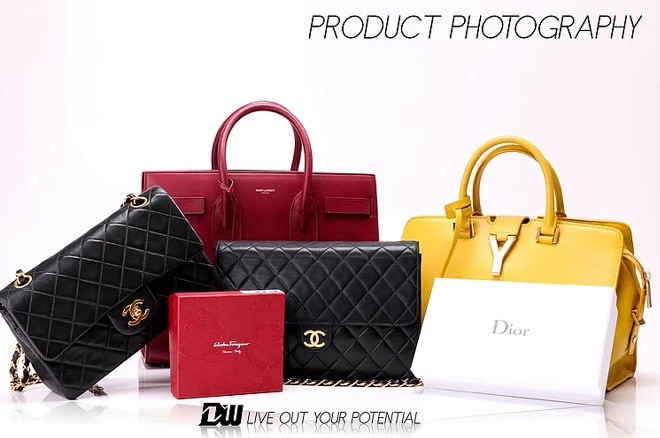 One of Dream Warriors’ Photography Products

Every Challenge is a chance to learn

Involving in the processing of capturing and editing video is interesting and enjoyable, while establishing a business is far more challenging and stimulating. The problem was intensely encountered during the setup of DW, the moment when the reputation of the brand was still low, compared to other similar service providers. He had once lost confidence in seeking new clients, as people tended to refuse or give negative response toward a newly established brand. 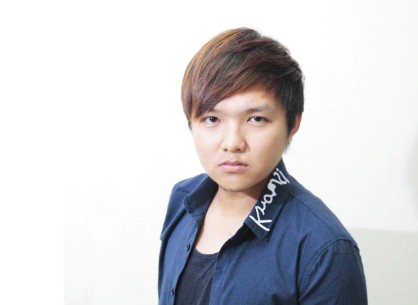 However, instead of giving up, Daniel said “you have to observe more, think more about how the others succeeded and why you couldn’t.” Therefore, even some jobs had low pay, he insisted to take it as he believed that the raise in production could increase the value of his products and brand, and eventually increase the job reward in the future.

Producing a commercial video was not all about achieving client’s satisfactory. Besides videography relevant knowledge and skills, a sense of aesthetic was also important in creating outstanding products. When proposing idea to clients, Daniel would highlight the event by applying cinematic concept to make the film lively. From his point of view, videography could be a never-ending learning process of his, as a bunch of research was always required, such as which related to the latest trend.

“Be passion and be patient”

Through his experience in hunting for dream, Daniel shared that knowing oneself is the most priority to understand personal interest and goal in life. “Be passion and be patient,” he said, “these are two different, yet important elements which coordinating which each other.” Without the support of patience, one’s passion could not go any further. Some people could have their own DSLR (Digital Single-Lens Reflex) camera easily, but not Daniel, who had spent about four or five years, waiting patiently until he was capable to possess his own camera.

From what Daniel had shared with us, we can see that approaching one’s dream is never an easy task, yet is never impossible. 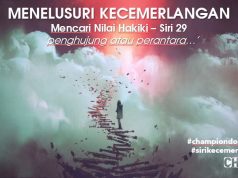 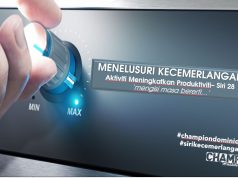 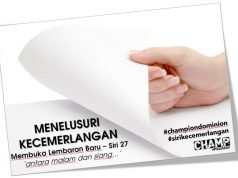